Miranda Lambert's "Vice" Is a Step in a New Direction

Miranda Lambert released her highly anticipated first single “Vice” on July 17 from her upcoming, yet-to-be titled album. After a couple days of listening to the new song, InChargeCountry agrees that it definitely lives up to the hype. With the rumor mill swirling about the possibility of Lambert releasing a hard jab at Blake Shelton and their infamous break-up and divorce, “Vice” served as an unexpected yet widely applauded surprise to fans. Lambert is known for her hard-hi

How Brexit Affects the US and Music Business

Brexit is the most important political movement of 2016. While America had been fully preoccupied with the presidential race, now narrowed down to Donald Trump and Hillary Clinton, Britain was feverously debating whether or not to exit the European Union. On June 23, by a thin margin of just a few percentage points, Britain’s campaign to leave (coined ‘Brexit’) won, a decision surprising a majority of the country. This means a great deal of change for the country – with man

The first thing you’ll notice about John Riggin’s album Outlaw Rising is his thick, authentic southern accent that both sets him apart from the rest of the rising-star aspiring artists and places him with the voices of country legends. Album opener 90 Proof Prison is his immediate statement that not only is his voice a classic throwback to country’s prime years, but also shows that he can add subtle differences, whether in beat or instrument, while still keeping that same cou

The United States Department of Justice changed their stance on consent decrees for the worse, further damaging songwriters’ abilities to control their works – a topic that songwriters have avidly been fighting for since online streaming gained popularity just a few years ago. Before the ruling, performance rights organizations (PRO’s), mainly BMI and ASCAP, were able to partially license works based on the co-writer’s affiliations with each PRO. Essentially, if two songwrit 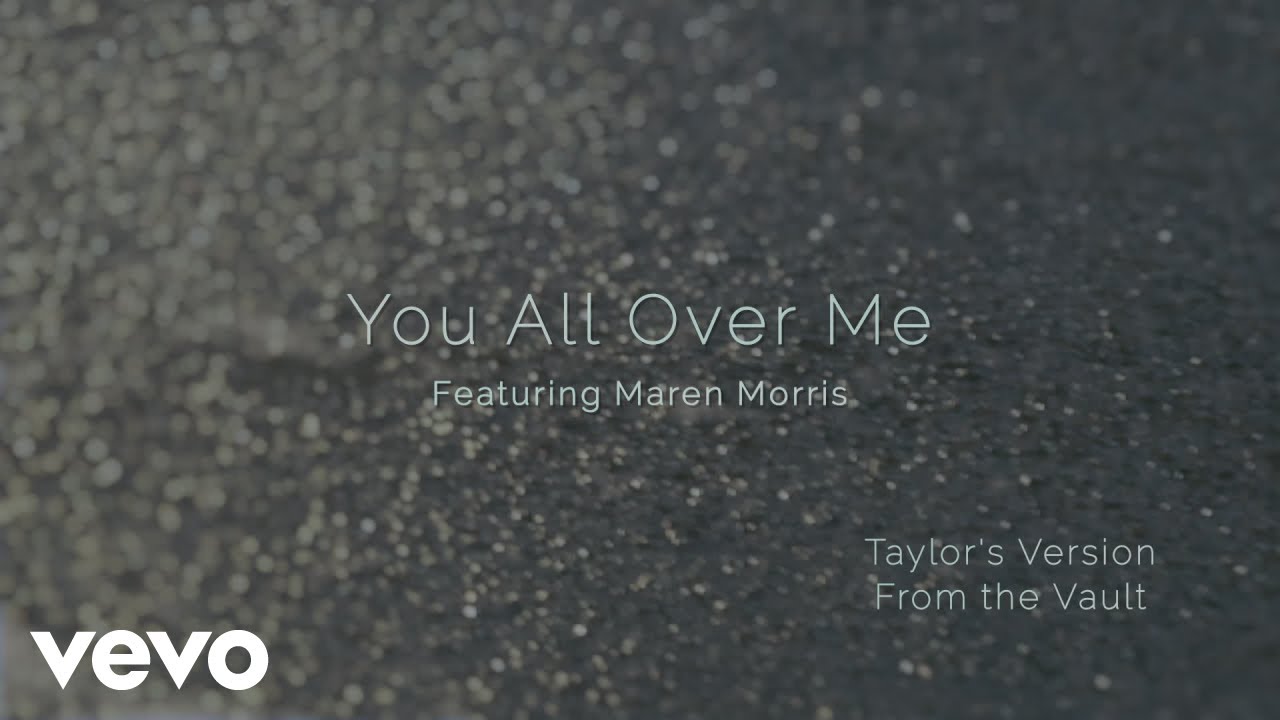 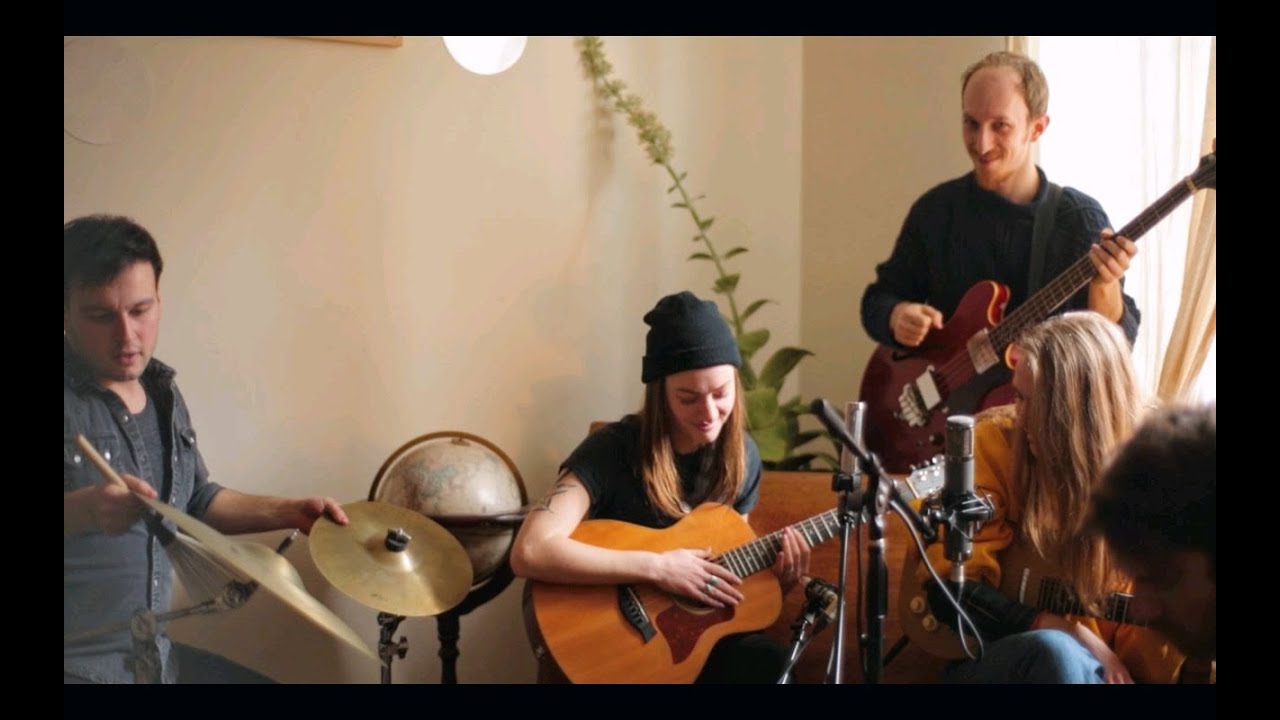 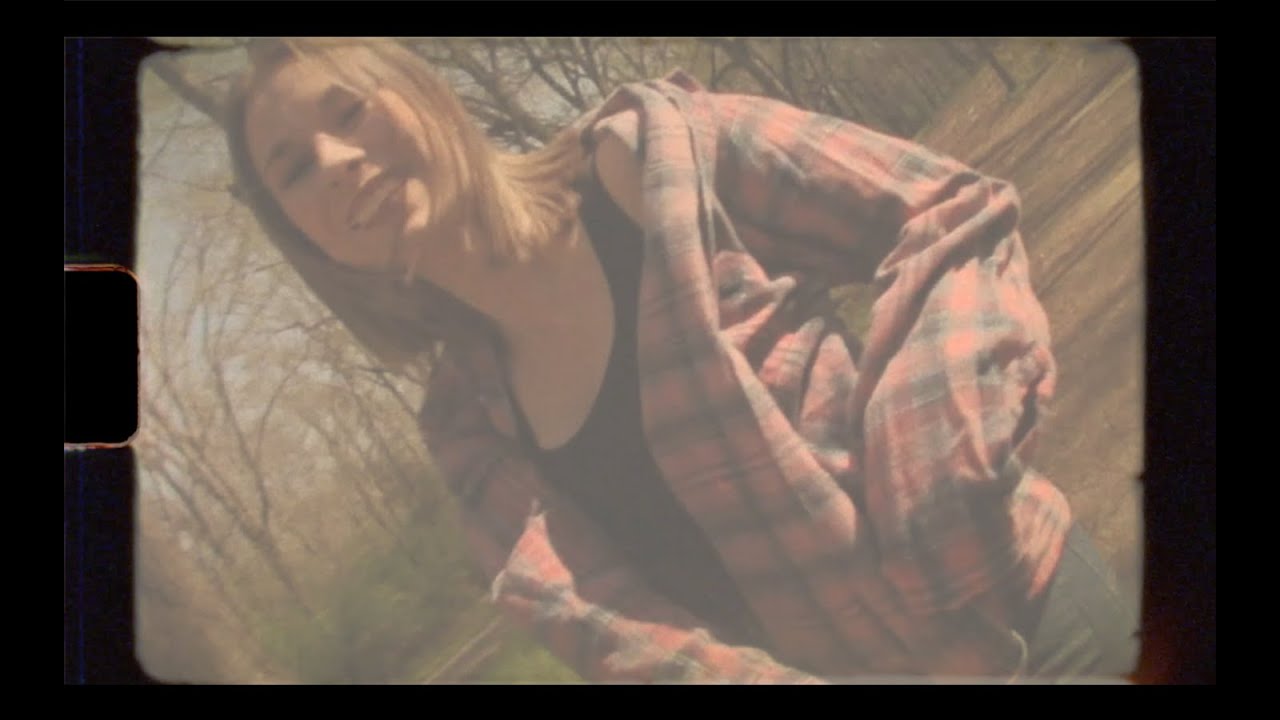